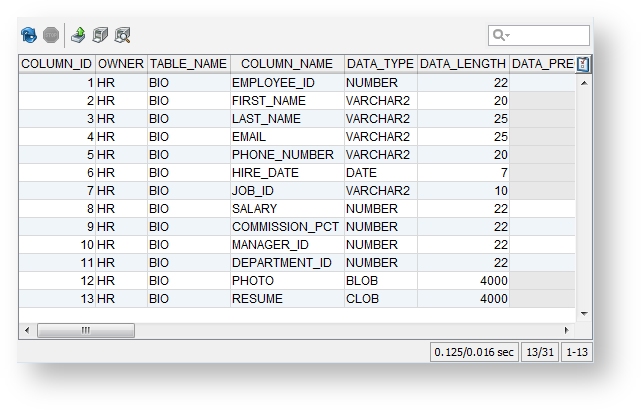 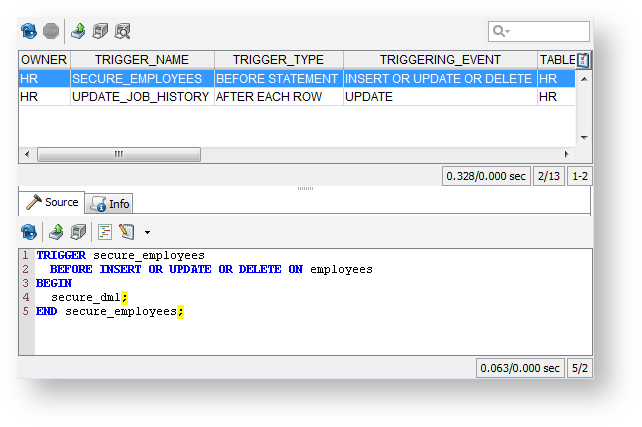 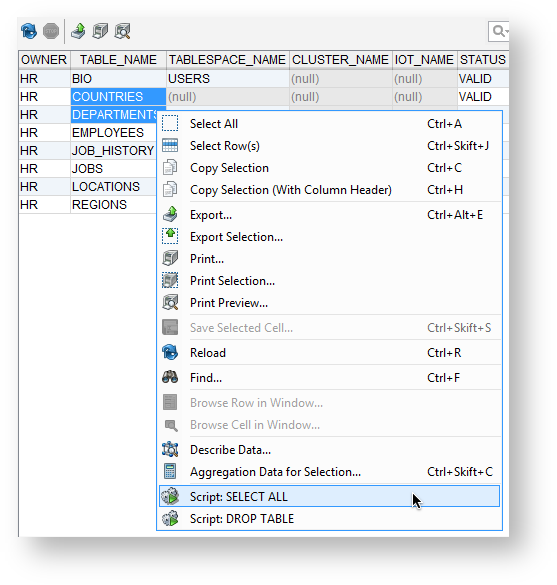 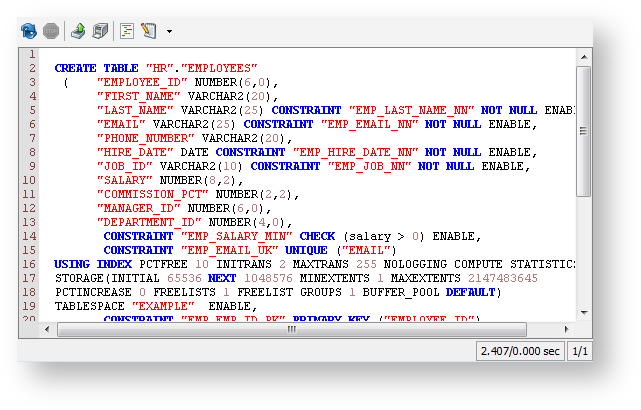 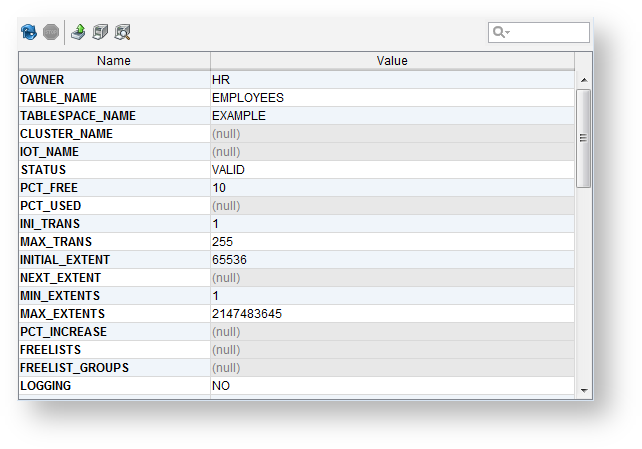 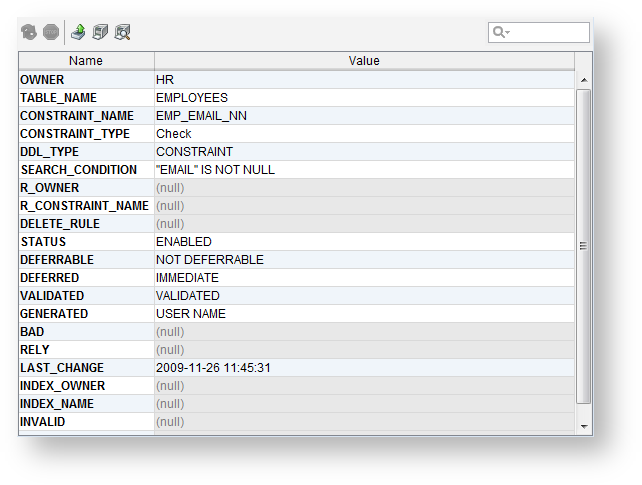 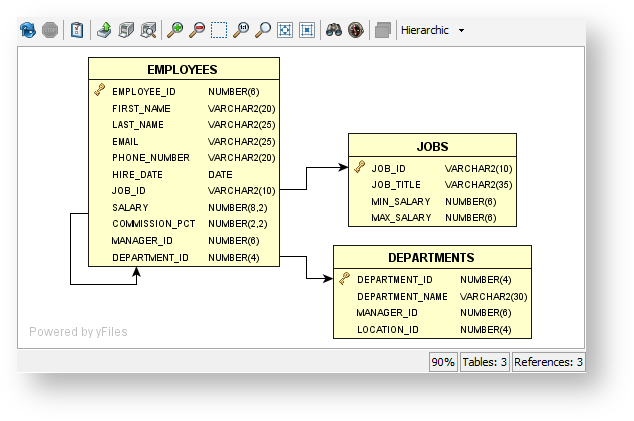 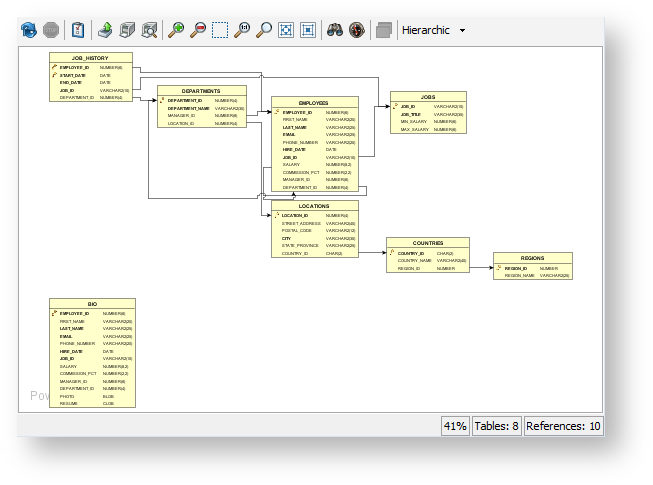 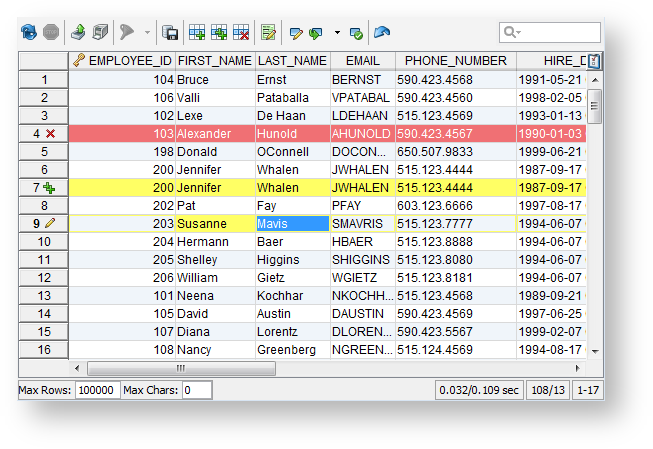 And here is a screenshot of the Row Count tab based on the previous definition. 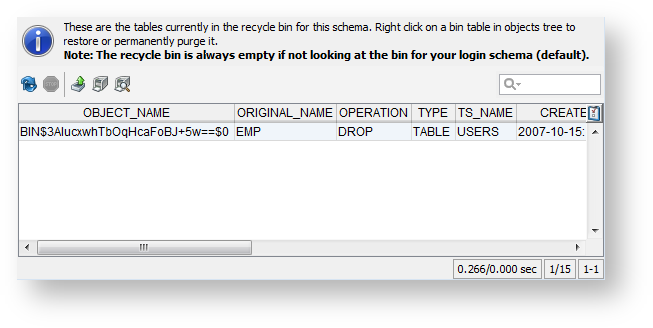