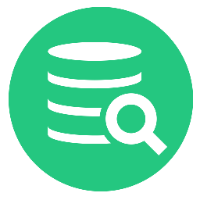 Internationalization and Localization (i18N and L10N)

DbVisualizer is currently available in US English and supports user data in more or less any language or character encoding; DbVisualizer leverages the character sets supported by the Java VM, the fonts supported by the operating system, and the character encoding capabilities of the database to read, write, and render user data. You can also set your own preferences for date and time formats (see Changing the Data Display Format).

Depending on which platform you run (Windows, Unix/Linux, macOS) and what character set you want to use, you may have to change the font settings.

If you run Microsoft Windows and want to name your database connections using simplified Chinese (or any other language not supported by the default font), you will have to change the font for Grids and/or the Application to one that supports this character set. In this example, we use Microsoft YaHei UI for the grids and Microsoft YaHei UI Light for the application. 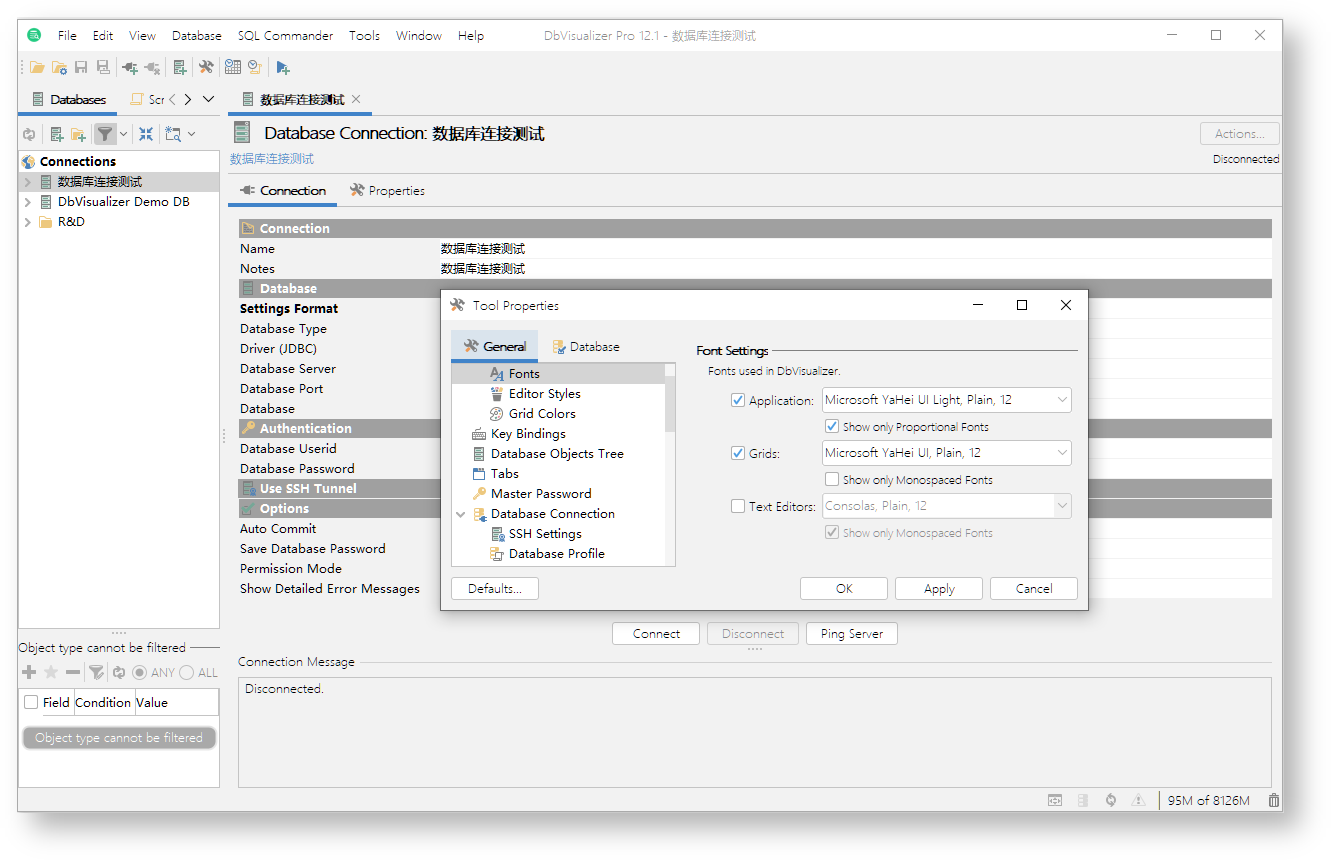 Even if the font is capable of rendering the characters, data may be scrambled in DbVisualizer if the encoding between the JDBC driver and the database is wrong.

When text results fetched from the database are scrambled there are a few areas that needs to be verified:

You may also need to specify the encoding of text in binary data types, either for a specific connection or for all all connections of a specific database type. In this example we specify UTF-8 encoding for all SQL Server connections: