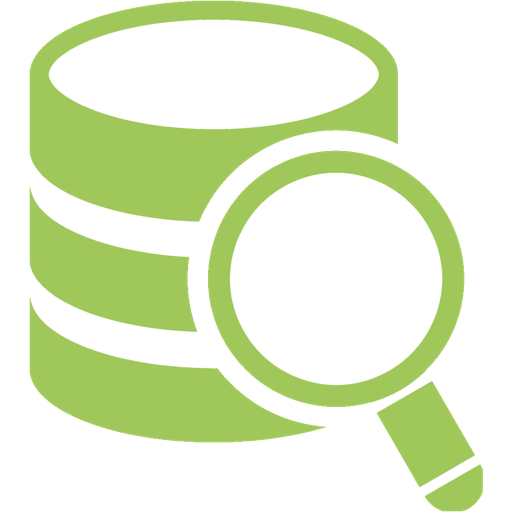 A useful feature in the SQL Commander is to use variables or parameter markers in SQL scripts. Variables are used to express that certain parts of the SQL should be replaced with values when the SQL is executed. If you use a script to perform repetitive tasks, such as creating a user and granting permissions, just insert variables for the user name and permissions to grant in the script and DbVisualizer will prompt for the values at execution.

In addition to DbVisualizer's own variable syntax, two parameter marker syntaxes supported natively by some databases/drivers can also be used. This makes it easier to use SQL statements from other tools or code as-is in DbVisualizer, but you need to be aware of the limitations in how they are used compared to DbVisualizer variables.

The following gives an overview of the different formats and how they can be used.

Even if DbVisualizer supports several variable formats it doesn't mean you can always copy/paste the SQLs including the parameter markers to another application and successfully execute it. You need to check the compatibility for the actual connector/driver/framework and even that the database itself supports the used syntax.

The following variable syntaxes are supported by DbVisualizer: